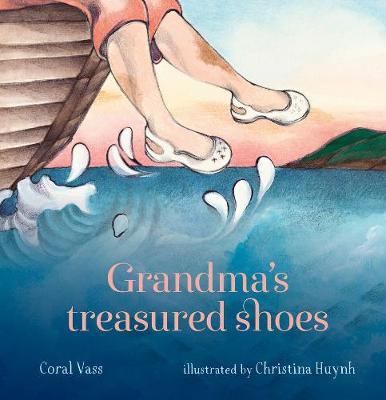 After reading the section at the back of the book about refugees, reiterate that refugees are usually fleeing war (including civil war) or other conflict or the results of war in their countries (ask the children if they know what a civil war is and briefly discuss). For this reason, there have been times when large numbers of refugees have come to Australia from particular countries:

Children work in groups with computers to research one of the groups of refugees in the list above. They should aim to answer these questions:

Clips about refugees and migrants to watch as a class:

Conditions in Germany and Europe after World War II (4 mins):

There are three different puzzles in this file to enable you to differentiate the activity according to the learning needs of your students.

Download and print our free writing template for use with the picture book Grandma’s Treasured Shoes here (PDF). 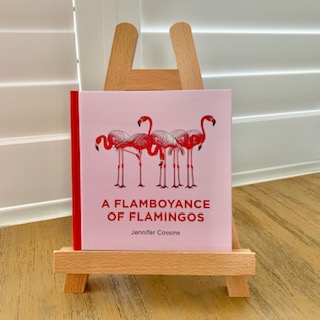 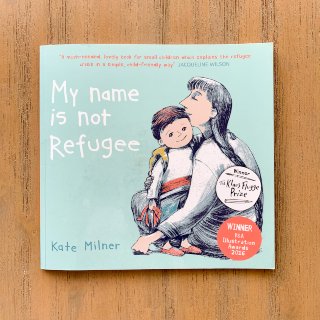 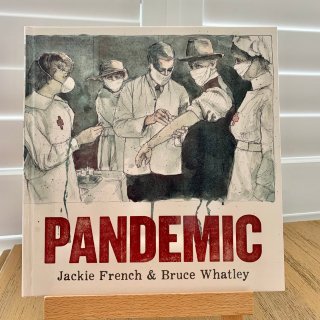 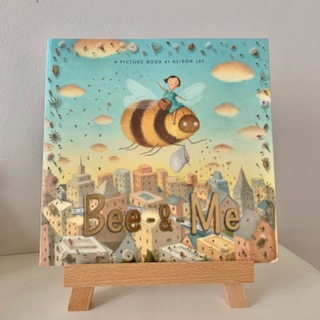 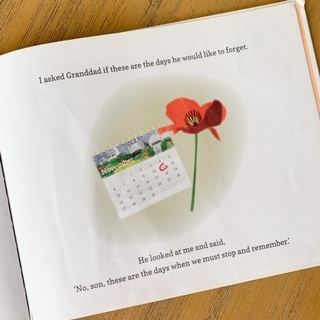 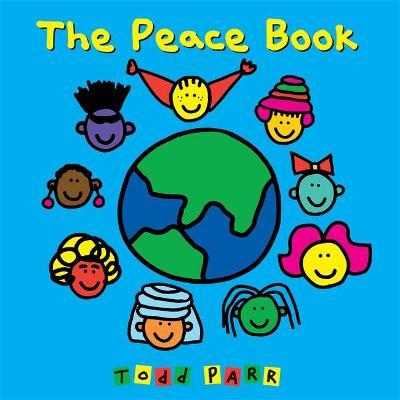